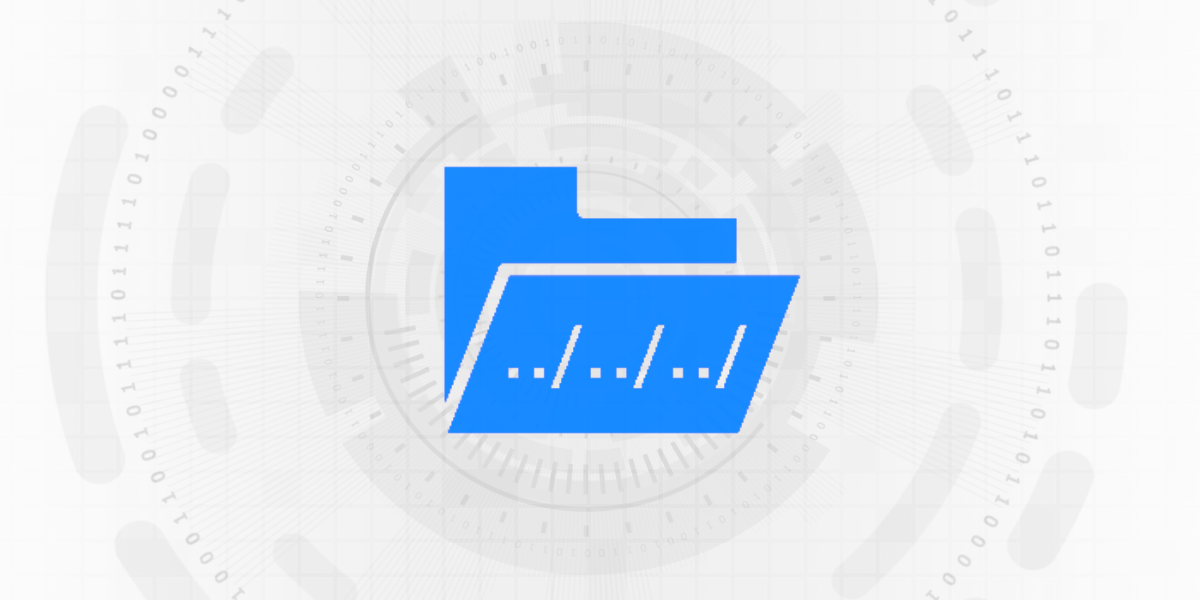 Path Traversal & LFI can be worst than you think

LFI and Path traversal are not a new thing, but what most people don’t understand is the full impact of the vulnerability.

This type of attack happens when the application loads a file from the the filesystem and somehow the user can exploit this behavior to load unintended files and eventually retrieve its content.

The following code snippet is a common example of a LFI vulnerability:

To exploit this scenario one could just manipulate the file param to read a random file like so:

When you find a LFI you can start retrieving some common files to get some basic information about the system. Here’s a short list of the most common ones:

Lets now see some more advanced exploit techniques, starting with the Linux’s /proc folder. This is where a lot of magic happens in the Linux system.

I will not get too much into the details of /proc as it is a bit complex, but I recommend you dig deeper about it. For the moment let’s just say that in /proc you can “query” the OS for some resources about the machine/OS and the running processes.

We can leverage the virtual files in /proc with LFI to enumerate a lot of things of a running server.

Here’s a list of some of the most interesting:

If we are trying to enumerate the running process Linux exposes the self keyword that can be used instead of a process id:

Have in mind that when using this technique you can only see the same information that the process is running has permissions to.

Hardcoded passwords finally have some attention nowadays, unfortunately a common way to fix it is by using environment variables. This is used a lot when dealing with docker containers for example.

Using a LFI with /proc/[PID]/environ we can leverage an attacker to dump secrets from running processes, including from the current web application.

The best approach is to use a secret manager like Hashicorp’s Vault or AWS Secrets Manager. This way your secrets are stored safely and when you retrieve them they only need to be kept in memory while the app runs.

Bonus Tip: Don’t trust your secrets directly to these services, instead, encrypt them before storing them in the secret manager. You can keep the key to decrypt it in the code or env var or config file as this is just an extra security layer, like peppering when doing an hash.

Local file inclusion can in some cases also result in a RCE. This will depend on the technology stack used by the server as well as some of the features and configurations available.

Having in mind the code sample from above, the php code will include a file passed as parameter.

As you may have noticed already, this is not restricted to php only files. PHP will include any file type and if it’s not a php file will just render its content, but if it has php enclosure tags it will interpret it.

We can leverage this behavior to include a malicious uploaded file, in case the application offers this feature.

This usually works because applications tend to do a poor file upload validation by just checking the right file extension or mine type.

To exploit this we can create a simple php code (or use a php web shell for example) and save it with a .jpg extension (in case the application accepts this extension).

The file will usually pass validations and we can then do a LFi to the file we just uploaded. As it is PHP code it will be interpreted and our code will run.

Have in mind that this extension confusion is not PHP specific. For example Node has the same issue, as allows to require any file extension. Python on the other hand doesn’t allow this using the regular import directive as the file would need to be a .py file, but there are other ways to import files that will not have this constraint.

If the application doesn’t offer an upload feature you may try to do a file inclusion to a remote file. This only works if a specific config is enabled

There are other attack methods like exploring php wrappers.

Keeping up with a PHP environment, we can leverage PHP supported protocols and wrappers to get some more interesting stuff.

For example, if expect is enabled we can leverage it to get code execution as well.

An interesting wrapper is the php://filter

An example on how to use is:

But have in mind that when using protocols and wrappers you need to have full control of the path being injected. which in the example used at the begining of the document we don’t have (it starts with “pages/")