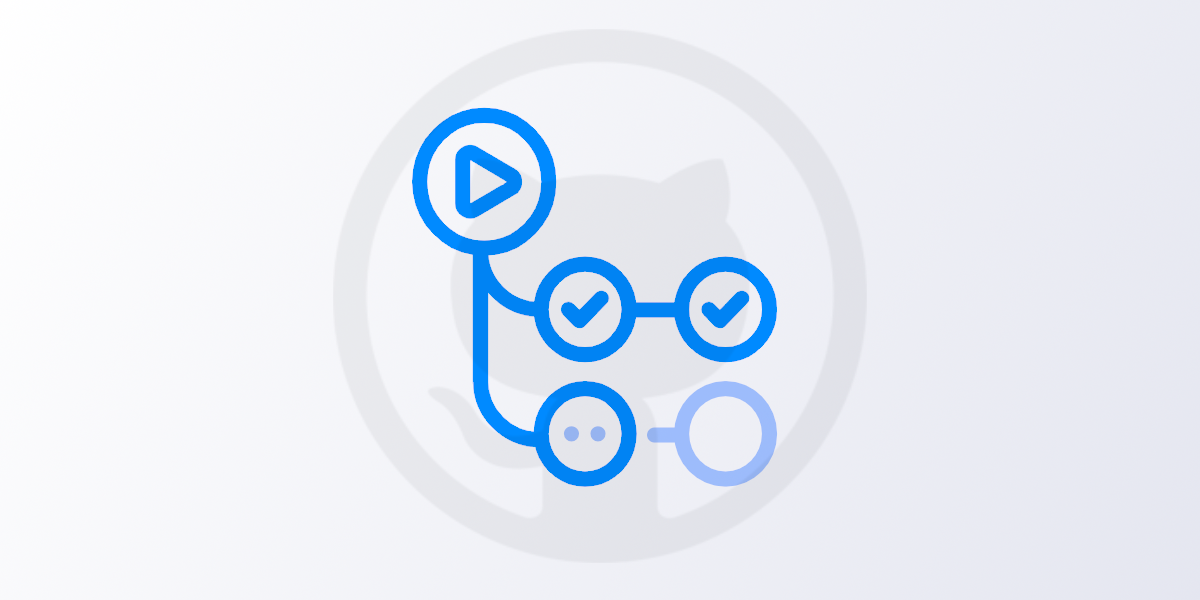 Github actions are a thing more and more common nowadays, and I have to admit, I love them. But the security of Github Actions are usually ignored. In this post I’ll go through some of common flows and issues, and see some preventions

First its important to understand the terminologies used as the naming convention chosen by github may be misleading.

You can use also use javascript (and other languages) to create a more complex Action.

Github Actions are used to deploy code, run tests, run SAST scans, run linters, create final product builds, block the pipelines for approvals, and basically anything that you can remember.

Using the secrets feature may give you a false sense of security.

Although github does some filtering on the workflow output to prevent secrets from being leaked, this routine is basically a simple search and replace. Secrets can still be printed to the workflow log if you base64 encode it for example, or if you reverse the string, or if you print one char at a time (and many other ways).

Having this chained with Workflow Manipulation and you get a serious thing.

This does not impact only public repos, but also private organizational repositories with global secrets configured.

There are multiple ways developers can change a workflow. For example, in an organization users can edit the actions of any repo they have write access to.

The scary thing about it is that if you add/change a workflow in your branch and the right conditions are met for the action to be triggered it will trigger the changed workflow from your branch and not the one on the default branch or de previous one before your commits.

If a developer does a fork of your project the workflows running on his fork won’t use any of your secrets, and they can even fail until the developer configures the secrets in his fork.

But if he does a Pull Request things change a bit.

By default, github only requires an approval for first time contributors to the repo. This means that a workflow run needs to be manually approved for new contributors.

But after the first contribution (a PR to be merged) the developer can run the workflows automatically, which means he can change the code to dump secrets for example, do the PR and it will run.

If you have linters or sast tools that you want to run before merging PR’s this can be problematic.

To secure yourself from this, consider one of the options:

If you’re running workflows under an organization you have an org wide setting to disable workflows to run from pull requests from forked repos. This helps preventing repo specific secrets from getting leaked tby other organization members that do not have write permissions to the repository.

Tip: You can also disable forks from organization’s repositories.

When running a workflow, github generates a temporary token (GITHUB_TOKEN) that lives only for the time of the running of the workflow. This token has by default read and write permissions to the repository and can be accessed by any action/step.

So, if you use random actions from the Github Marketplace the actions also have access to this token so be careful.

You should restrict the permissions of the GITHUB_TOKEN, in case you don’t need writing permissions. (docs)

Github environments can also contain secrets, and jobs that use environments need first to pass all protections to run. This means that environment secrets are only exposed after passing these protections.

You can require people to approve a workflow to run, and only make it run after X hours, which can add some time for relevant people see if something is wrong.

Also, you can restrict which branches can trigger the environment, so if you have a strict master branch protection, where it can only be merged by pull request (no direct pushes), and x reviewers, you can restrict an environment to run on master for example, which adds a good extra security.

Good safety preventions for this are to set the GITHUB_TOKEN has as ready only and to specify which specific permissions the workflow will have when running.

Remember that when you use 3rd party actions on most of the cases they will have access to you code as you probably did a checkout before, and even if you didn’t the action can do it with the GITHUB_TOKEN. If you have a private repo a malicious extension can easily exfiltrate your code.

Nowadays there’s a trendy term for this: Supply Chain Attack

To prevent malicious abuse of the 3rd party actions review the code of the action in the marketplace, and hardcode the hash of the commit reviewed, when using the action on your workflow.

Otherwise an action author can release a new malicious update or delete a specific version and push the same version tag with different code. Using commit hashes prevents possible issues on your side.

Also, github provides a configuration to specify which kind of actions can be run in an org/repo.

You can choose to disable Github Actions, to allow any action to run, local actions only (from the same org or the same repo) or even go into more detail and specify action names or even commit hashes

Another interesting attack vector is by using the GITHUB_TOKEN to approve a PR. Since this token does not represent the user that trigger the event, using the token to approve a PR will just work.

If you only need 1 (more) approval to merge a PR, then you can easily do it with this flow. You can read more about this vulnerability in the eyes of the researchers who found it, here

Meanwhile github added a new setting to help preventing this issue for organizations:

This setting is enabled by default in new repos, but repos created before the feature was introduced have it disabled.

Some other recommendations online for this issue, is to increase the number of reviewers, but depending on your settings this may not be enough. For example if you don’t need a new approval after a code change, when you get number_of_required_approvals - 1 you can change the pull request and the action to approve it.

So for that recommendation to work, you need to enable the option “Dismiss stale pull request approvals when new commits are pushed” on the branch protection rules:

And as a precaution add at least 3 reviewers instead of 2. So that you have at least two real reviewers.

Workflows run in Runners. A runner is a container, and you can chose from a few different ones, being the most common ubuntu.

A lot of organizations use custom runners, inside AWS for example, with privileged accesses to organization assets. This is done for example to do deployments.

The issue with this is as we saw before in Workflow Manipulation if somebody changes the action they have privilege access to everything the runner has as well.

On a private repo, as a rule of thumb do not use custom runners with more access then the users on that repo

Github actions are not free. For each different plan, github offers an amount of minutes and space for workflows. When that time or space comes to an end new costs are billed. This can be exploited to make workflows run for big amounts of time and a lot of times and eventually to increase the billing.

Check the storage and minutes for each plan here

Branch protections have an option to require status checks to pass before merging PR’s. This means that the workflows need to successfully pass first.

Repository/Organization admins may rely on this feature to try to add some security, trying to force workflows to succeed on some checks, before merging. But this gives a false sense of security. As we saw before in Workflow Manipulation a developer can change the workflow to always pass, bypassing then this configuration.

A workaround for this is to force multiple approvals (I recommend 2 if github actions cannot approve PR’s). This way, although the user changes the workflow to pass the checks, the reviewers of the pull request will see the change in the workflow and can reject the PR.

If you are writing github actions, i’ll leave here some documentation pages that were very helpful to me: